Cluj-Napoca is the fourth most populous city in Romania situated in the northwestern part of the country. Geographically, it is roughly equidistant from Bucharest (441 km), Budapest (409 km) and Belgrade (465 km). Located in the Someşul Mic River valley, the city is considered the unofficial capital to the historical province of Transylvania.

The population of the city was, in 2009 amounted to 310,000 inhabitants. However, this number does not include the floating population of students and other non-residents—an average of over 90,000 people each year. The city spreads out from St. Michael’s Church in Unirii Square, built in the 14th century and named after the Archangel Michael, the patron saint of Cluj-Napoca.

Cluj-Napoca is also the born place of János Bolyai, Transylvanian mathematician, known for his work in non-Euclidean geometry. Bolyai’s work was published in 1832 as an appendix to a math textbook by his father Farkas Bolyai. Independently from János Bolyai, N. I. Lobachevsky published in 1929 a similar work on non-Euclidean geometry. Today, these essential contributions are known as Bolyai-Lobachevsky geometry.

Today, the city is one of the most important academic, cultural, industrial and business centers in Romania. Among other institutions, it hosts the country’s largest university, Babeş-Bolyai University, with its famous botanical garden. Notice also, that according to the American magazine InformationWeek, Cluj-Napoca is quickly becoming Romania’s technopolis, since a large number of IT companies (including Siemens, Nokia, HP, Yonder, etc.) opened branches here.

The city is served by an international airport, 12 kms from the centre, situated in a village that became a district of Cluj after 1989-the year of the Romanian anticommunist revolution. The airport is the 3rd largest in Romania. It operates international (including low-cost) and domestic flights, to the capital of the country-Bucharest, as well as to several destinations all over Europe. For more information about the city and its flight connections please visit http://www.clujonline.com and http://www.airportcluj.ro. 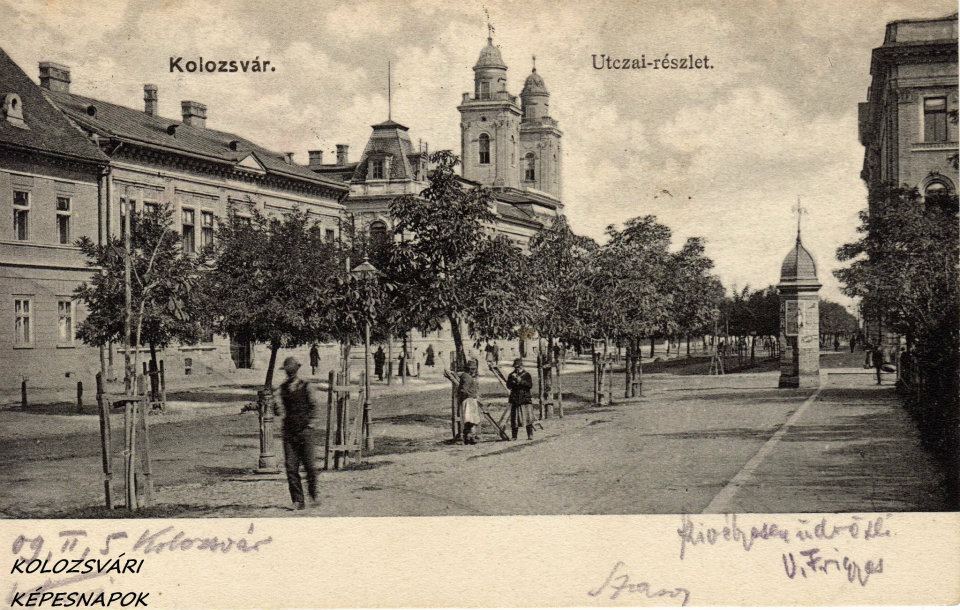 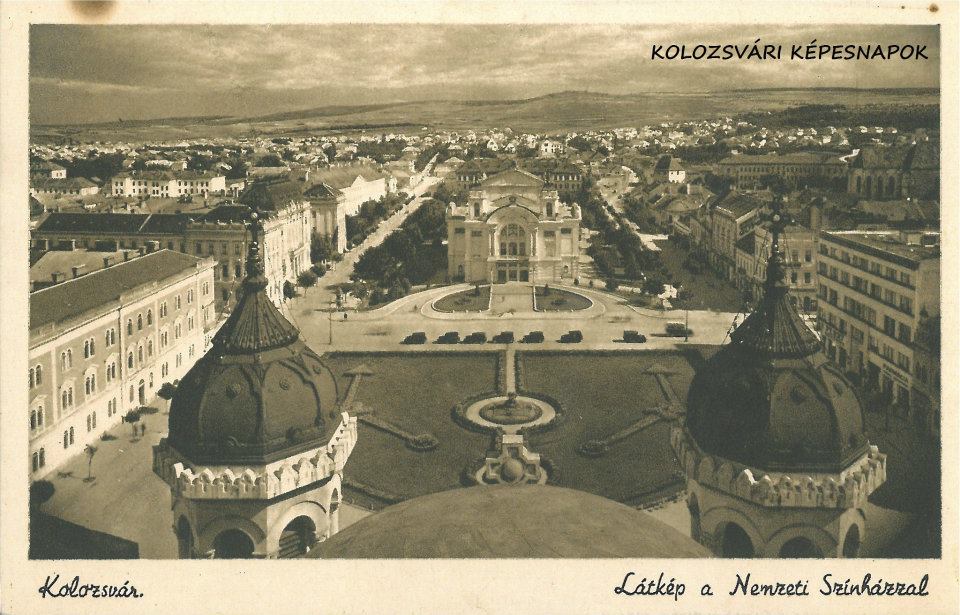 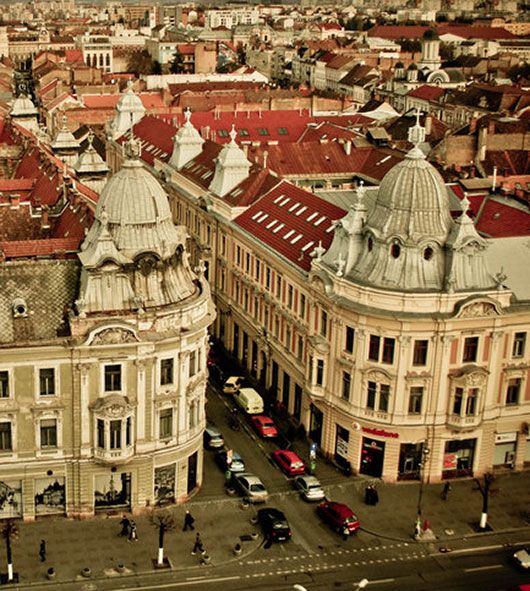 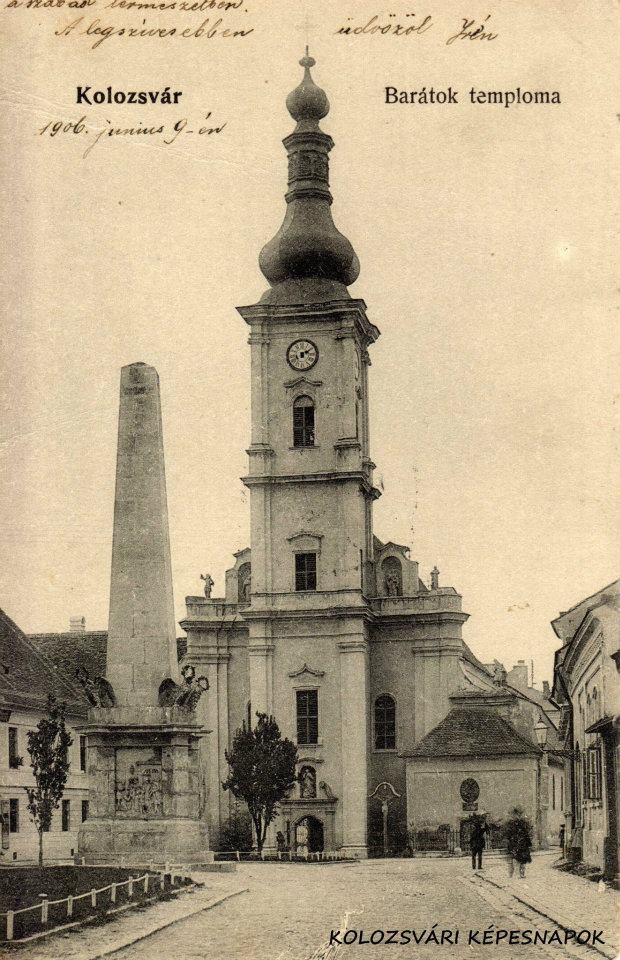 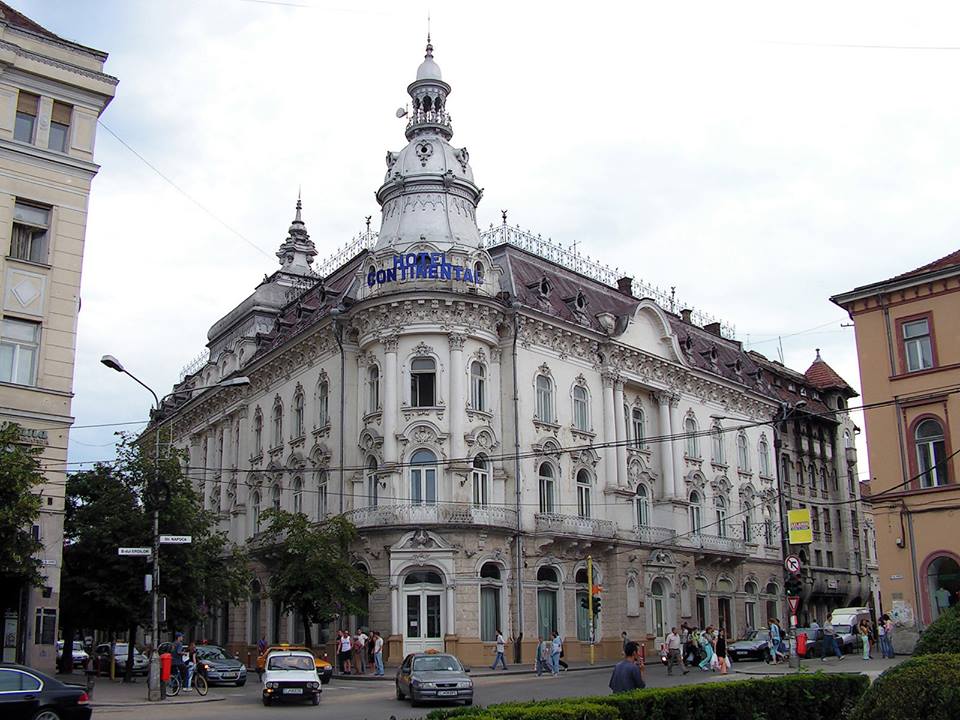 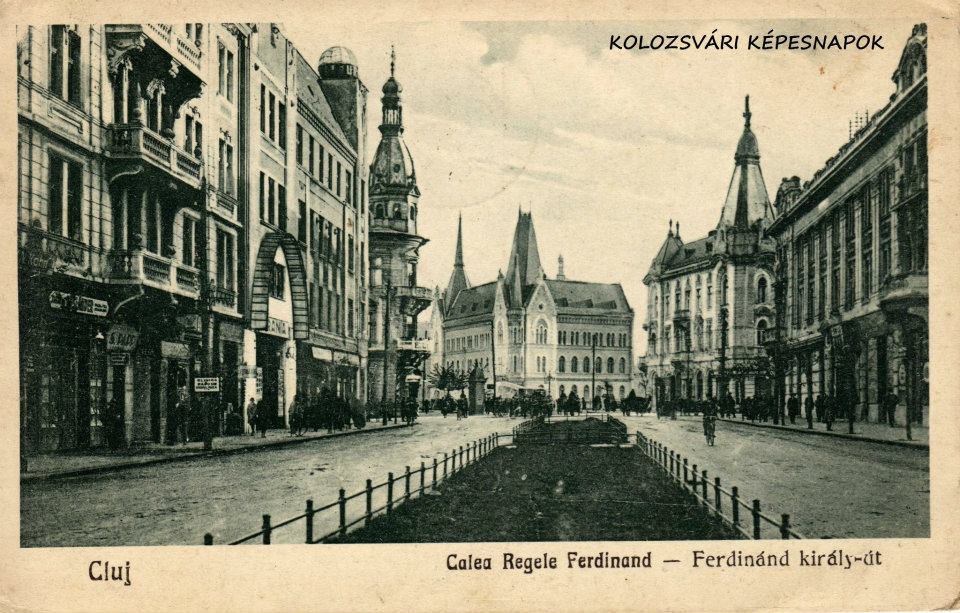 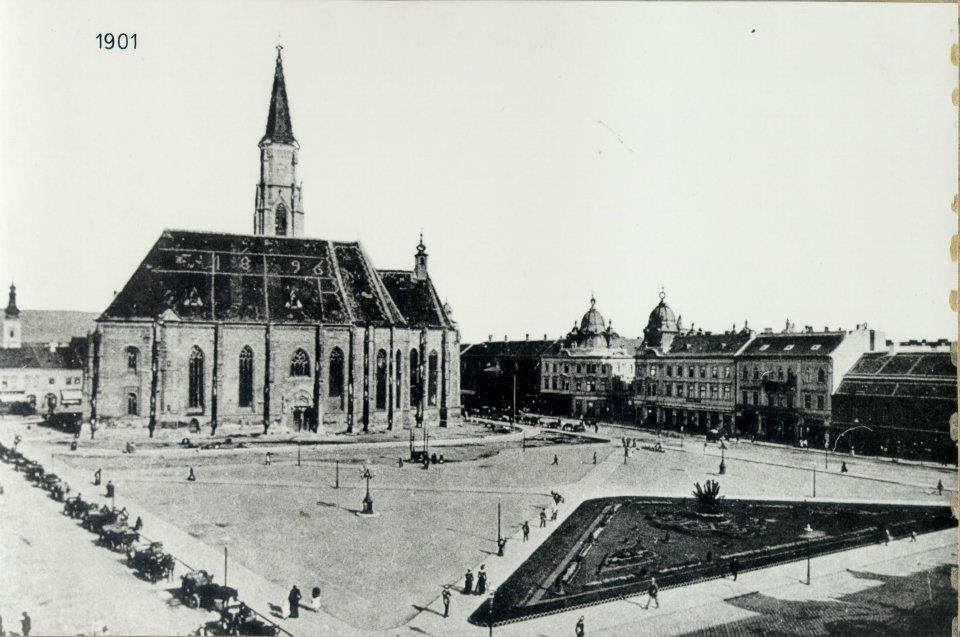 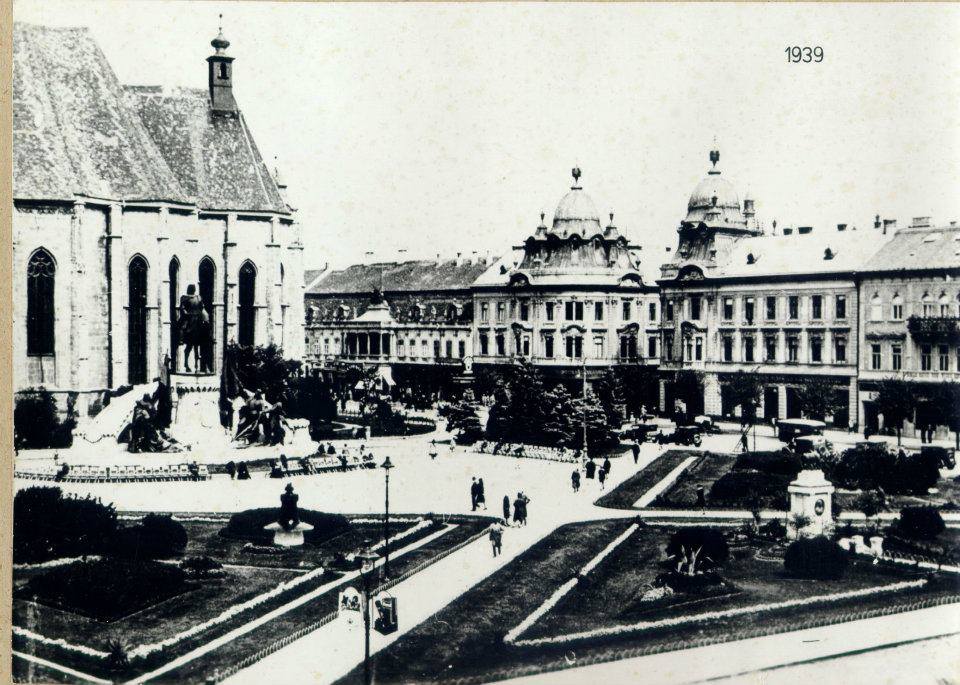 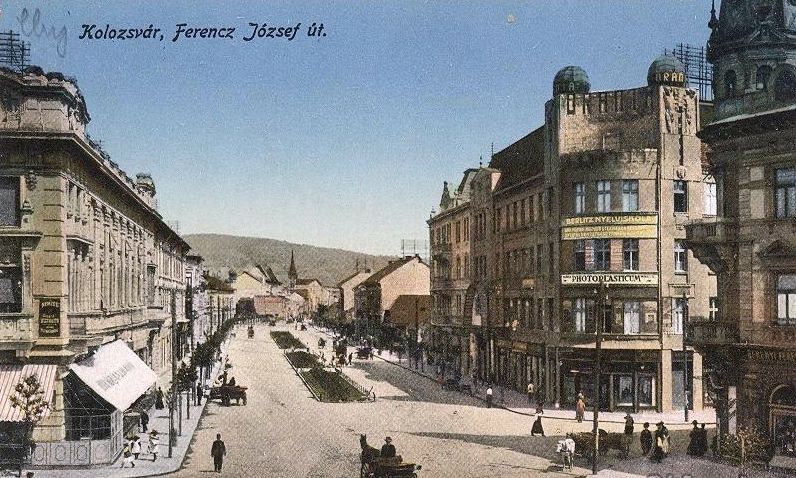